being happy for what i have 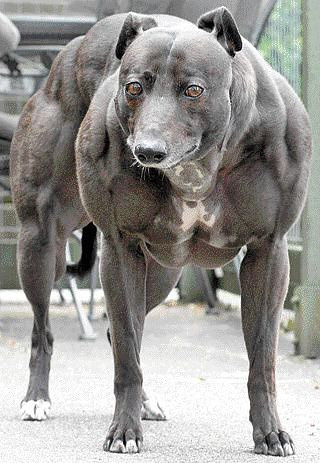 Three bad pieces of news in three days.
1.) A guest at our wedding, who admittedly we haven't kept in touch with since she broke up with her boyfriend, died in her sleep a couple of days ago. She was 35 years old and 8 months pregnant. They found her the next morning. Alex is particularly disturbed about this.
2.) A good friend of mine is going in for emergency surgery today (actually he should be out of it by now). He's been fighting cancer since 2003, and it's been a very long and hard battle for him. He's still strong, and maybe it's just me, but today's news hit me hard. a tumor in his spine caused a disc to collapse, so that's what his surgery is for. What is making it hard for me is the fact that if he knew about a lump in his spine, he hadn't mentioned it - it has been lung cancer which has spread to his liver (i think.) he's about my age.
3.) The church we've been attending for about a month and a half has a member who was very seriously injured in a rugby accident. Internal bleeding, kidney and other organ failure. He was not expected to make it through Monday, but he's surprised everybody and is responding to treatment (praise god.) However, he is still in critical condition. His ten-year old boy is apparently extremely upset and hasn't been eating. He also has a 4-year old, who's probably too young to understand the magnitude of the situation. I've never met this person, but being a former rugby player, and this being relatively small church, this, too is hitting me hard.

I think today's run is going to be easy. I'm going to put on my brand-new trail running shoes and run a short out-and-back, flat course at harriman. And while I normally consider statements like what i'm about to say to be hopelessly cheesy even if authentic, I will try to appreciate the fact that I can go out and do a run in a beautiful place on a beautiful day...

ok i'm back..
i'm surprised. i remember this trail being flat.. and in fact i gained ~260 feet in about 9/10ths of a mile. not super-steep, but making a supposed "recovery-run" fun. took it nice and easy, practiced running on rocks and roots, tried out my new trail runners, had some fun, and enjoyed the scenery and, believe it or not, solitude - proving that there is such a thing in harriman state park, even on the pine meadow lake trail - but if you want to be alone, you have to take it on a weekday.

i'm calling this a trail recovery fun run, and calling yesterday's run a fartlek/hill run.. because that is kind of what it was.